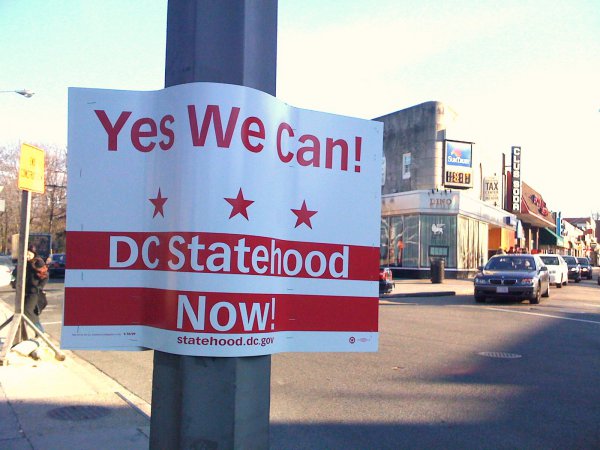 Since its referendum of November 8th 2016, in which a majority of 86% expressed itself in favor of statehood, the Federal District of Columbia has embarked on a path to become the US’s 51st state. After being introduced in the US House of Representatives in March 2017 and in the US Senate in May 2017, the bill proposing DC statehood received “non-binding support” by the House Democratic leadership, with a vote count of 234 to 193. Now, in July 2019, the proposal for Washington DC to become a federal state with voting representation in Congress and full control over local affairs is due to be discussed by the House Oversight Committee.